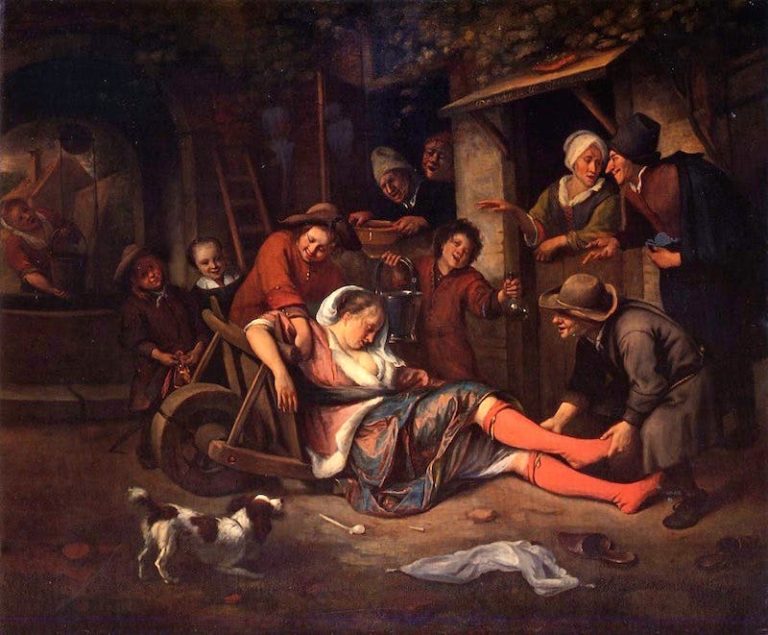 Public indecency is a criminal offense in Illinois. Next, Illinois law specify it as a sex offense. Thus, it is not just a violation. Moreover, public indecency could be a misdemeanor or a felony. Under 720 ILCS 5/11-30, a person of the age of 17 and upwards who commits the following acts in a public place is guilty of public indecency. As you could see the state could charge only a person who is 17 or older with public indecency.

What Public Indecency in Illinois Is

What a Public Place Is

Notably, people can potentially commit public indecency only if the are in a public place. Illinois law has a very broad definition of a public place. That includes any place where the conduct may reasonably be expected to be viewed by others. As a result, that definition includes parks, bus stains, trains, movie theaters, public restrooms and office cubicles. Moreover, Illinois law considers your car that is parked in a place where other people could see it is a public place. Thus, you cannot have sex in your car in Illinois. Additionally, you cannot have sex in your own house, if other people can see that.

As you could see, police can arrest a lot of good people for public indecency. Additionally, it is a very embarrassing charge. However, Chicago Indecent Exposure Criminal Defense Attorney knows many defenses that are available to people charged with public indecency. If you are facing indecent exposure charges, do not wait and call Chicago Indecent Exposure Criminal Defense Attorney now!