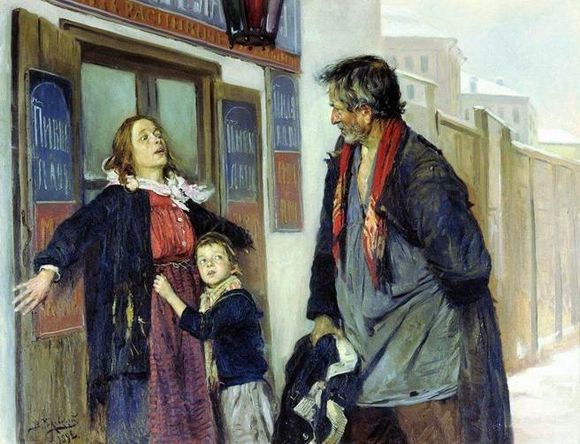 In Illinois, police officers and prosecutors take domestic violence allegations extremely seriously. As a Chicago Domestic Battery Criminal Defense Attorney, I represented people who were surprised that even taking a mobile phone from his spouse constitutes domestic battery in Illinois.

Why You Should Take Allegations of Domestic Battery Very Seriously

If the state charged you with domestic battery in Illinois, you may be facing time in jail or prison. Second, you will have to pay high fines and engage in treatment or counselling. Next, you could be kicked out from your house and lose your kids. Moreover, a domestic violence conviction will stay on your criminal record forever. As a result, it will destroy your reputation and life. Additionally, domestic violence is an offense of “moral turpitude” or a deportable offense. That means that a permanent resident who is guilty of domestic battery will be deported from the United States.

Chicago Domestic Criminal Defense Attorney handled a lot of misdemeanor and felony domestic battery cases. Thus, he understands that alleged victims very often lie or exaggerate the facts. Sometimes, alleged victims even blackmail their clients. Thus, he understands that YOUR story is very important. Therefore, if the prosecutor charged you with a domestic battery crime in Illinois, you should immediately call Chicago Domestic Criminal Defense Attorney to schedule a free consultation to avoid terrible consequences of domestic battery conviction.