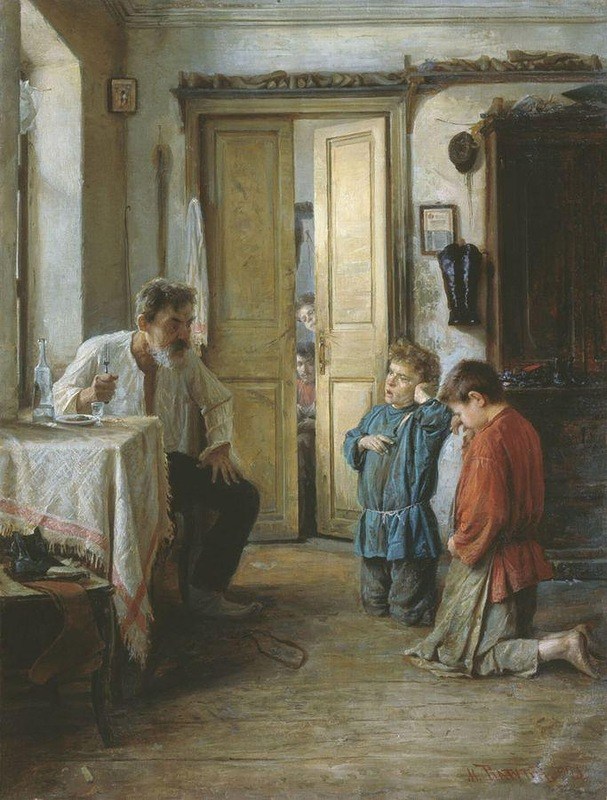 According to 720 ILCS 5/12-3.3(a), a person who knowingly causes great bodily harm or permanent disability while committing a domestic battery, commits aggravated domestic battery. Next, Illinois law specifies that a person commits domestic battery if he or she knowingly causes bodily harm or makes a provoking contact with a family or household member. Finally, Illinois Domestic Violence Act determined who a family member is. For example, under 750 ILCS 60/103(6), spouses or former spouses, parents or individuals in a current or former dating relationship are family or household member. Thus, if you break an arm to your brother, the state will charge you with Aggravated Domestic Battery. However, sometimes, prosecutors charge with Aggravated Domestic Battery people whose actions caused just minor bruises or injuries.

In the first place, Illinois Legislature identified strangulations as one of the most lethal forms of domestic violence. As a result, 720 ILCS 5/12-3.3(a-5) states that a person who, in committing a domestic battery, strangles another individual commits aggravated domestic battery. Usually, if a State’s Attorney can see even minor bruising or swelling in the neck area of the victim, the prosecutor will charge you with Aggravated Domestic Battery.

Chicago Aggravated Domestic Criminal Defense Attorney Tikhvinskiy handled a lot of felony domestic battery cases. Thus, he understands that alleged victims very often lie or exaggerate the facts. Sometimes, alleged victims even blackmail their clients. Thus, he understands that YOUR story is very important. Therefore, if the prosecutor charged you with a domestic battery crime in Illinois, you should immediately call Chicago Aggravated Domestic Criminal Defense Attorney to schedule a free consultation to avoid terrible consequences of domestic battery conviction. You will be treated with respect that you deserve. Attorney Tikhvinskiy will listen to your story and will make the state to hear it!